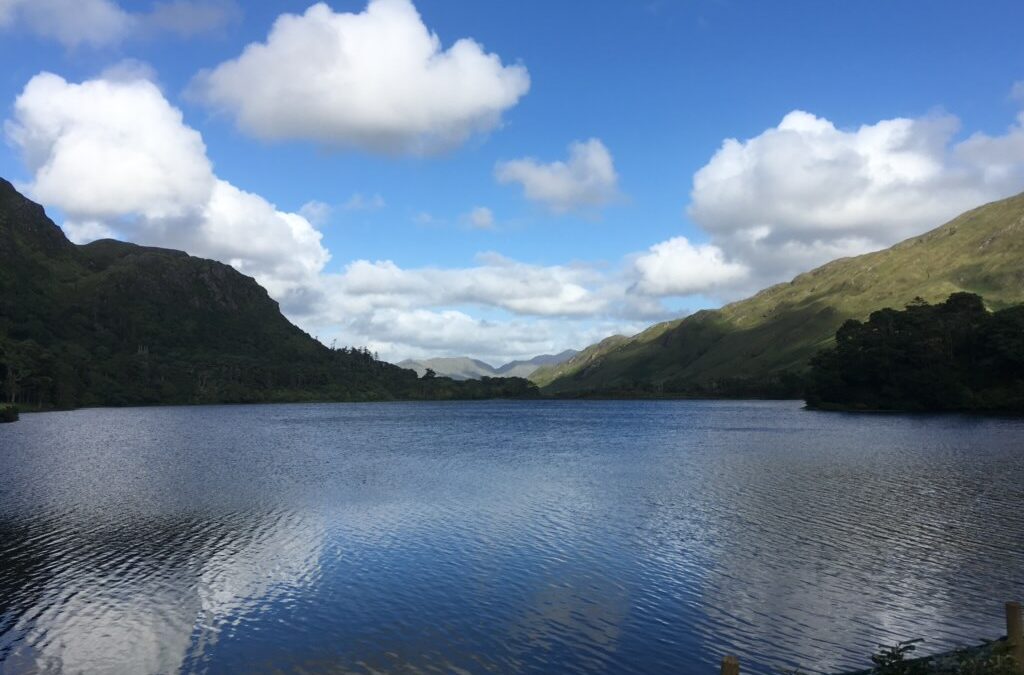 ARE THERE LESSONS FOR DEVELOPING COUNTRIES STRIVING TO MEET SDG 6?

This year, 2022 marks the 50th anniversary of the passage on the Federal Water Pollution Control Act (FWPCA, 1972). Before that law was enacted there were many state and federal laws already in effect in the United States but they were largely ineffective in ensuring clean rivers. During the 1960s there was a public awakening of plight of the rivers and the impacts on drinking water quality and the environment. The 1972 FWPCA was a turning point for the USA.

There are many important lessons that developing countries can learn from the USA as these countries work to reach the goals of the United Nations Sustainable Development Goal 6 designed to ensure universal access to drinking water and safe sanitation. Three of the most important lessons from the FWPCA are highlighted here. 1–The importance of public support/activism: Without the pressure from the public it is doubtful if Congress would have passed this important law. It is important to note that it was not unusual for the environment to be among the top three issues in some public opinion polls in the early 1970s. This interest (and in some cases, outrage) translated into the political will needed to pass such a comprehensive law. 2– The development of a national framework to control water pollution. This included establishing a system of federal laws/regulations that included the NPDES program (permits and enforcement), water quality standards, citizen’s rights to review draft permits and to sue if the government does not do its job, financing, federal/state roles, and much more. This system was refined over the subsequent decades into becoming the systems in use today. 3—Federal Funding: Congress recognized that the state and local governments did not have the financial resources needed to fund what the law required. So, the FWPCA established a cost-sharing system to finance the construction of wastewater treatment and interceptor lines. The program was one of the largest public works programs in history. It also provided funds to the states to assist them in administering the law.

Developing countries will be looking to laws and programs from other countries as they benchmark programs that will best fit their needs in meeting SDG 6. The USA’s historic FWPCA has much to offer in this regard as we celebrate its 50th anniversary. Stan Laskowski has been a senior executive, leader, teacher, scientist, advisor, and mentor during his long career in environmental protection and is continually furthering the U.N.’s SDG#6 — access to clean water for all.