Revenge of the Fatberg 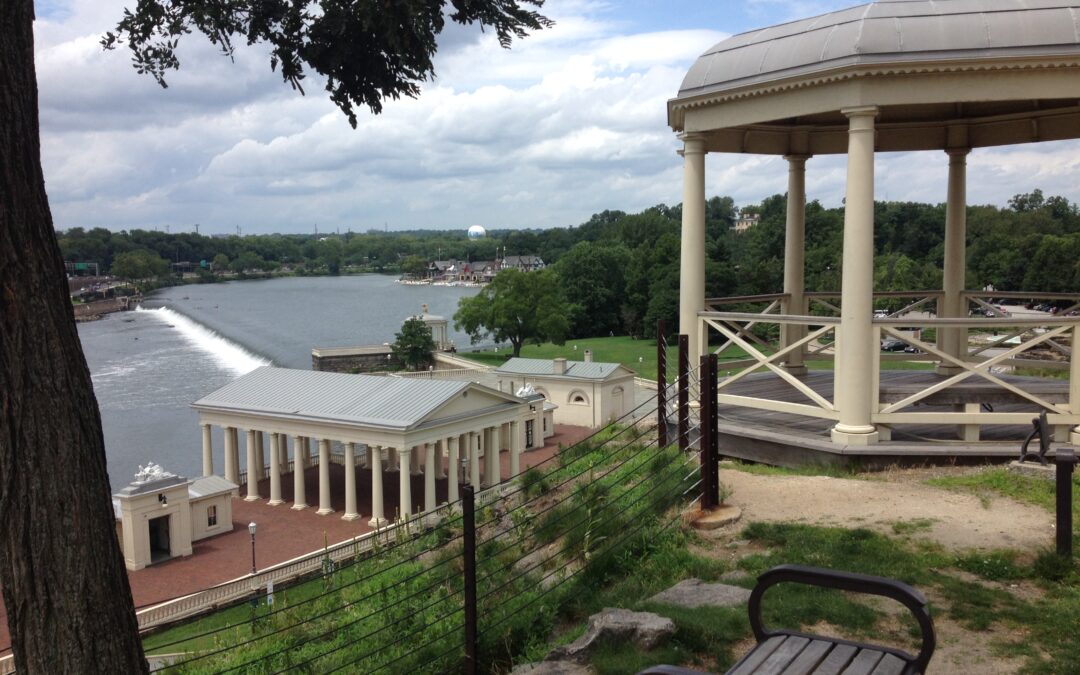 Keep Fats, Oils and Grease in the Trash Where They Belong

In February 2021, a brewing toxic mess of waste comprised of such culprits as wet wipes, diapers, sanitary pads, cotton swabs and other detritus fused with fats, oils and grease from kitchens and bathrooms across London had congealed to form The Fatberg.  Enter a group of engineers from Thames Water in London helped along by a London cleaning service and two weeks later, the workers had finally cleared the “fatberg” that had wedged itself into the sewers under the city and refused to budge.  It should be no surprise that battling The Fatberg in London’s underground sewer was no one’s idea of a great day at the office.

Luckily for Londoners, these fearless workers got to The Fatberg in time before it had solidified even further, the probable result of which would have been sewer backups into people’s homes for weeks.  We all wish that what goes on underground would stay underground, but that isn’t always the case with sewers because what goes into the underground often shouldn’t be there in the first place and that causes all kinds of horrible results for the people above ground.

Fats, oils and grease, or FOG as we refer to it in here in the U.S. is by-product of cooking — meats, dairy, vegetable oils, etc. — and has no business being rinsed, stuffed or shoved down a sink drain.  By themselves perhaps they are not so much of a bother, but when combined with non-biodegradables such as the infamous wet wipe — if wet wipes were a person, they’d be an outlaw like Jesse James, or Wild Bill Hickok — sanitary napkins, last night’s dinner, and whatever else people flush down their toilets and sinks and you have a recipe for a fatberg.

In the U.S. federal regulation has discouraged the dumping of fats, oil and grease down the drain since the Federal Water Pollution Control Act (signed into law in 1948) was amended in 1972 to become the Clean Water Act.  According to the U.S. EPA, “grease from restaurants, homes, and industrial sources are the most common cause (47%) of reported blockages. Grease is problematic because it solidifies, reduces conveyance capacity, and blocks flow.” Regulations prohibit “solid or viscous pollutants in amounts which will cause obstruction” from being sent to the publicly owned treatment works (POTW) or into its collection system which includes the pipes in the ground leading from people’s homes and establishments to the collection system.

In the U.S. under the Clean Water Act, POTWs operate waste water treatment plants in accordance with a National Pollutant Discharge Elimination System (NPDES) permit which sets standards for what can be discharged into rivers and streams where the POTW’s effluent is released, standards to deal with operation and maintenance of the plant, and standards to deal with FOG, among many other things. Those POTWs are responsible for enforcing standards for the kind of waste being sent to their facility which ensures the waste is treated to the permitted effluent levels. For some businesses, a certain amount of pretreatment prior to discharge to the POTW is required.  Residences, however, are a different story.

To keep the risk of backups caused by residences to a minimum, POTWs take the public education and outreach components of their permits seriously.  After all, it doesn’t matter how many health inspectors you have, you simply can’t have someone siting in everyone’s kitchen for 24 hours a day, hoping to stop them from flushing the bacon grease down the drain.  And since no one wants overzealous law enforcement in their homes or restaurants, educating the public about the dangers of FOG is crucial. For all you know, a fatberg could be coalescing under your town today so best to be informed.

Thames Water, the largest water and wastewater utility in the U.K. has asked people to only flush “the 3Ps – pee, poo and paper,” and has started an ad campaign, “bin it, don’t block it,” to get people to pay attention.  In fact, the most effective method for dealing with FOG is to not put it down the drain in the first place.

So be a good neighbor.  Skip the drain and use that aluminum can your stewed tomatoes came in for the excess grease.  Your sewer lines will remain as free and clear as a paid-off mortgage, and your local waste water treatment plant will reward you with free-flowing pipes, fewer sewer backups, and less pollution in your local waterways.  You owe it to yourself and your neighbors.

And if you or anyone in your family has experienced issues with sanitation, let your local municipality know.