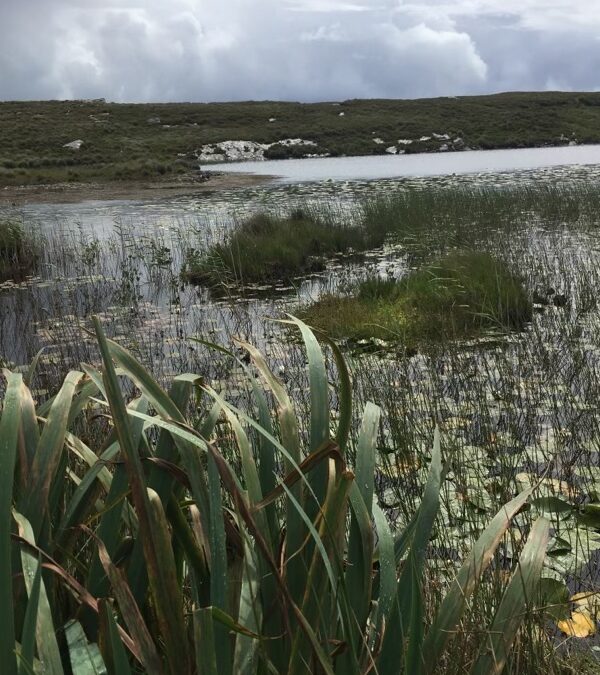 Today, February 14th, is Valentine’s Day, a universal day of love. But is there something more to Valentine’s Day than overpriced roses and chocolates? Let’s discuss.

I’d like to focus on the last one, agápe, something in very short supply at this time in our collective history. Agápe is the love of everything: God, nature, our dogs and cats, the people who drive us batshit crazy, the glorious sunrise, anything and everything in the world and beyond. If we’re ever going to get back to balance on this planet, we all need a little more agápe in our lives, and perhaps a little less individualism, but that’s a topic for another blog post.

This post is about swamp love. So what if the Greeks didn’t have a word for swamp love? A lot of them lived on islands; it may have been a given. There are four types of wetlands in the U.S. and one of them is a swamp. The other three are marshes, bogs and fens.  All are critical to clean water since wetlands serve as nature’s own little wastewater treatment plant.

While the regulatory definition of a wetland is complicated, the average person recognizes wetlands as wet and mucky places that hold standing water, i.e., not a housing developer’s favorite track of land. Therein lies the tension.

Wetlands are important for a variety of reasons: they control flooding, acting as a safe harbor for flood waters to recede slowly rather than rushing off downstream via stormwater drain conduits; they filter out toxins — such as heavy metals, oily contaminants and excess fertilizers and pesticides that would otherwise reach the rivers, streams and groundwater — by capturing them in their soils; and they provide a home to a variety of flora and fauna that thrive in watery places. Among other things, they’re beautiful.

Coastal wetlands act as a barrier between the mainland and the ocean, giving that vast body of water the space to expand and contract as storms and winds dictate, providing a much needed buffer in times of severe weather, while freshwater wetlands often act like the primordial soup of our humble beginnings for varieties of critters that need a sloshy place to get started. If you take anything away from the last paragraph it should be this: a healthy wetland ecosystem is great for the planet and all the humans, critters and vegetation that live on it.

Perhaps it is coincidence, perhaps not, but located in Southern Iraq and Iran lie the Mesopotamian Marshes, also known as the Iraqi Marshes, once the largest wetland ecosystem in the world — before they were systematically drained by Saddam Hussein — now reduced to 10% of their former glory.  None of us knows what species of plants or animals were lost in the draining, but something tells me the world is a little poorer for it.

Of the 2,430 wetland sites designated worldwide, 41 of them are located in the U.S.  February 2nd, the day the Ramsar treaty was signed, is globally recognized as World Wetlands Day.

Maybe it’s not time to drain the swamp at all, but to ensure it continues to thrive and grow.

Pam Lazos is an environmental lawyer, author, and VP of Communications for GWA.  If you want to learn more about the Mesopotamian Marshes and the Marsh Arabs who live there, read her debut novel, Oil and Water, about oils spills and green technology, and yes, wetlands.